Approximately 14-19% of people show radiological features of hip impingement. However, this does not mean that they all develop pain. When and whether symptoms occur depends on several factors, such as the extent of the deformity and the patient’s physical activity. The basic problem is not the pain alone, but the fact that the disturbed movement of the femoral head in the acetabulum leads to an abrasion of the cartilage and thus to osteoarthritis of the hip joint.

50-60% of patients who need an artificial hip joint because of the severe wear and tear have previously had an untreated hip impingement.

A Distinction is made between Forms of Impingement:

As a result, the cartilage of the acetabulum slowly detaches from the underlying bone and is depleted. The consequences are the beginning of osteoarthritis, which progresses without treatment and can result in joint replacement. The joint lip (labrum), which has an important sealing function around the femoral head, is also damaged (labrum tear). CAM impingement is more common in men and can damage the joint from the early age of 16 years. This is particularly significant for athletes, due to the increased physical strain.

2. Pincer Impingement: Either the upper front edge of the acetabulum protrudes clearly or the acetabulum is too deep (coxa profunda, protrusio coxae). This leads to a limitation of the mobility of the hip joint. The head of the femur is literally put in a pincer. This form leads to slow, extensive wear of the joint. It is more common in women and typically causes pain from the ages of 30 or 40.

3. Combination CAM/Pincer: The combination between CAM and pincer impingement is the most common.

What are the Symptoms?

The most important symptom is groin pain, especially when the hip joint is bent (sitting low and long, like in a car; putting on shoes, socks).

Typically, pain is provoked by flexion and rotation of the hips/thighs (extreme example: position of the ice hockey goalie).
The clinical examination tests among others things the following position:

The Course of the Disease without Surgery

The acute pain can subside after a few weeks to several months. However, the bone deformity is still present. The cartilage and joint lip continue to be worn / damaged until it reaches critical dimensions. By then, relevant cartilage damage is usually already present, which in turn can cause pain.
In the early stages it is possible that only the torn joint lip can be treated (repaired). However, if cartilage damage extending to the bone is present, it must be rebuilt.
For this reason, the emphasis is on prevention and early detection.
Better a clarification by a specialist than an early occurring hip osteoarthritis!

50-60% of the patients who need an artificial hip joint because of the heavy wear and tear have previously had an untreated hip impingement.

The deformity that leads to hip impingement is often present on both sides, but rarely painful on both sides at the same time.
If conventional x-rays show signs of impingement, it is advisable to take an arthro-MRI image to detect damage to the joint cartilage in good time. If there are no complaints occurring in the hip within a year, I recommend repeating the MRI.

Conservative therapy is carried out through physiotherapy (centering the joint, strengthening the muscles around the joint). After often frustrating conservative treatment, arthroscopic correction (keyhole surgery) of the bone deformity and repair of the existing damage is the method of choice.
Open surgical hip luxation is not necessary in the vast majority of cases.
A high-ranking publication shows that arthroscopic surgery is clearly more successful and provides clinically significantly higher patient satisfaction than physiotherapy alone. (REF Lancet Ashley)

Before the operation, the hip is brought into the painful position and the area where there is a mechanical conflict between the edge of the acetabulum and the neck of the femur is marked. During the operation 2-4 short skin incisions (1-1.5 cm) are made. The hip joint is shown with a special video camera. The joint capsule is opened gently. To be able to look into the acetabulum, pulling on the leg is necessary to pull the femoral head out of the acetabulum.

In the case of an impingement of the “pincer” type, the overhanging edge of the acetabulum is shortened and the joint labrum is reattached (sutured). If the joint labrum is torn off, but no cup edge correction is necessary, it is sutured.
Preserving the joint labrum is a must today, as patient satisfaction after suturing versus removal is much higher. (REF C.  Larson) If there is a cartilage defect that extends to the bone, the cartilage is regenerated there. This is done with the help of the patient’s own stem cells and, if necessary, a collagen membrane after microfracturing (AMIC).

Special instruments are used to correct the bone deformity at the femoral neck/head junction according to the above-mentioned marking. This is the essential part of the surgery, because the most common cause of pain after the surgery is insufficient correction in this area.

In any case, the joint capsule is sutured back together to restore the anatomical situation here as well. This prevents iatrogenic instability (caused by medical action), which is extremely important in young patients. In rare cases (less than 5%) open surgical hip dislocation is recommended.

Physiotherapy begins immediately after the operation, with special exercises according to a fixed protocol, which you will receive from me after the operation. The first checkup takes place after 6 weeks in my practice. Before and after the operation at certain intervals I will ask you to fill in a questionnaire regarding your satisfaction with your hip joint. This will enable me to control the quality of my work and to record it scientifically. 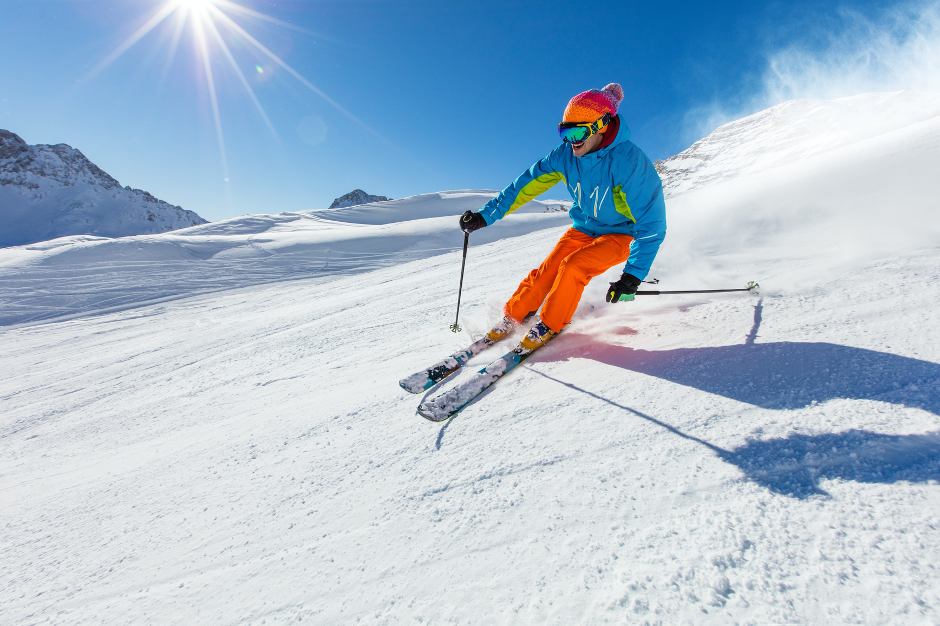